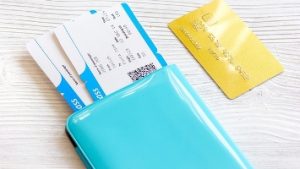 In April, U.S. domestic trips rose by 4.2 per cent versus March’s 2.7 per cent. International trips grew by 3.9 per cent in April as compared to a 4.3 per cent increase in March.

Reports show that the average U.S. round-trip ticket price was U.S. dollars 499, up from U.S. dollars 487 in March. The total number of passenger trips settled by ARC for U.S. travel agencies rose 4.1 per cent year over year to 27.7 million.

A similar single-month spike occurred at this time last year, but it is to be seen whether the growth will continue through the rest of the year.