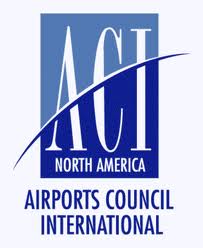 The newest participating airports were recognized for their leadership at the 2016 Airports@Work Conference in Austin, TX.

“As North American airport participation in the Airport Carbon Accreditation program grows, ACI-NA applauds the significant steps airports are taking to be leaders in environmental stewardship,” said ACI-NA President and CEO Kevin M. Burke. “I applaud San Francisco, Winnipeg, and Honolulu for their commitment to lowering their carbon footprints and becoming better partners in the global aviation system. By achieving the ambitious goals of Airport Carbon Accreditation, these airports are setting our industry on a path toward continued success in innovation and sustainability.”