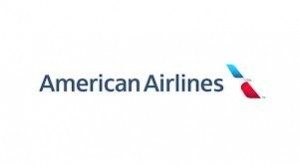 Also, American will add three new places to its network with the introduction of service between Philadelphia International Airport (PHL) and TXL, BLQ and DBV next summer.