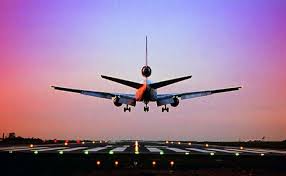 Southwest Airlines’ score dipped slightly, to lock the second position for itself in the ACSI.

Southwest had been flying more B737 Max jets than any other airline, and had to make widespread flight cancellations after two of the jets operated by Lion Air and Ethiopian Airlines were involved in fatal crashes.