United Flight Attendants Protest at Airports Around the World: Call for Contract Now 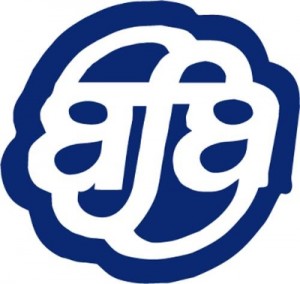 United flight attendants – from pre-merger groups United, Continental, and Continental Micronesia – continue public protests at airports around the world as they call on management to complete contract negotiations and finish the operational merger.

The 24,000 United Airlines flight attendants are represented by the Association of Flight Attendants-CWA (AFA). The Day of Action taking place on Thursday, January 21, will include public pickets and gatherings to discuss strike information in more than 20 locations, preparing Flight Attendants for all contingencies in the negotiations process.

“Flight attendants are done waiting for management to negotiate a contract that ensures we participate in the record profits we help create,” said AFA presidents Ken Diaz (pre-merger United), Randy Hatfield (pre-merger Continental) and Kathleen Domondon (pre-merger Continental Micronesia). “We are serious about reaching an agreement Flight Attendants can be proud to ratify. We are hopeful new leadership at United translates to efforts by management to conclude these negotiations and absent resolution we are preparing to exercise all of our legal options as necessary.”

AFA is focused on reaching an agreement that Flight Attendants can approve as the new industry standard. Strike information gatherings is part of preparing Flight Attendants for all stages of negotiations in the event it is necessary. AFA-CWA utilizes CHAOS™ Strikes, unannounced intermittent strike strategy that has successfully resulted in ratified agreements since the first CHAOS strikes were called over 25 years ago. CHAOS strikes are legal, only called at the end of a 30-day cooling-off period following a release from mediation by the National Mediation Board.