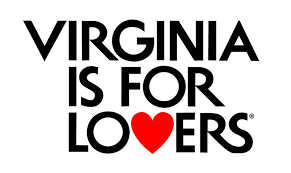 RICHMOND, Va. – Virginia has used “Virginia is for Lovers” as a slogan to promote tourism in the state for almost half a century.

So, when state tourism officials noticed an online retailer using “Virginia is for Gun Lovers,” they weren’t pleased.

The tourism group filed a lawsuit in federal court in May, alleging trademark infringement and unfair competition. The suit says Recovered Gold’s use of the phrase will confuse consumers into thinking the products sold by the business are affiliated with the state.

Lawyers for the tourism agency did not return calls seeking comment.